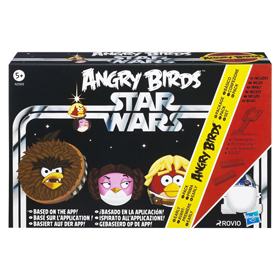 In a galaxy far, far away the universe of Star Wars has collided with the world of Angry Birds to create an exciting new legacy.

But this time the Rebel heroes have beaks, wings and a bad attitude about the Empire's evil pigs.

Based on the hit mobile phone game, use the Lightsaber launcher to fire your Angry Bird figures at the two pillars and knock them over. 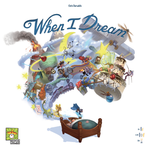 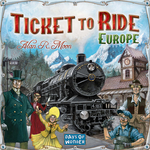 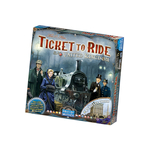