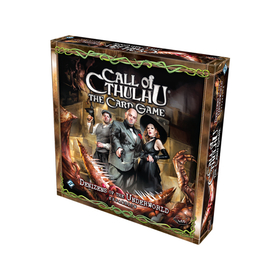 Denizens of the Underworld is the sixth deluxe expansion for Call of Cthulhu: The Card Game. Rogues and racketeers run amok through the streets of Arkham, controlled by the criminal kingpin himself, Danny O'Bannion. Business is good at The Clover Club, even though the house always wins, and the criminal underworld pursues a host of new tactics to make sure no one ever muscles in on its turf.

Denizens of the Underworld introduces 165 new cards to Call of Cthulhu, three copies each of fifty five individual cards, roughly two thirds of which provide members of the Syndicate a host of new names for their rosters, as well as deadly tools, and clever tricks. Additionally, the expansion introduces a new Ancient One and new characters and Tactic events for all of the game's other factions.

This is not a standalone game, a Call of Cthulhu: The Card Game Core Set is required to play. 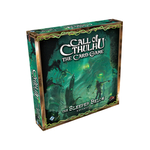 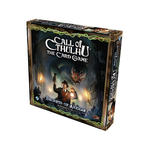 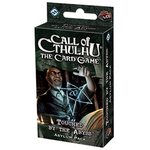 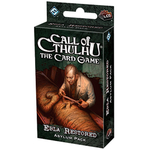 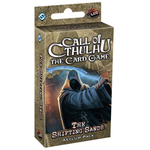 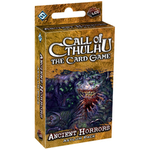 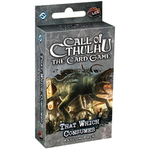 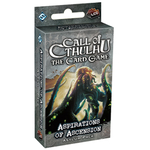 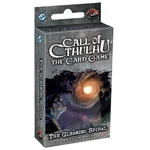 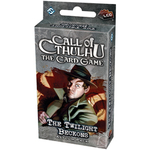 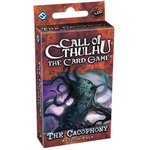 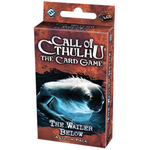 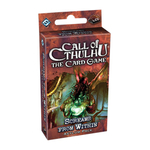 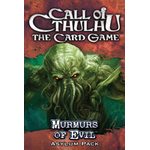 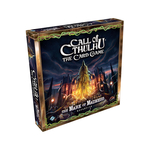 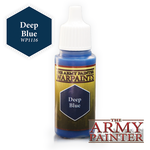 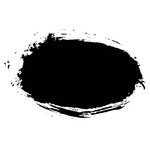