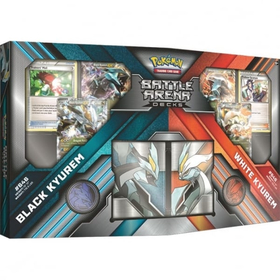 What’s more is that both decks will feature Professor Sycamore and Trainers’ Mail with brand new artwork! They will likely be foil since the information above only accounts for 10 of the 11 foil cards. There are no new cards for the two in Japan yet, so it seems they will get new artwork in The Best of XY set, which is being released in Japan on April 19th. Most of the exclusive cards from that set are being delegated to English promo products over the coming months.

The package will also come with two metallic coins featuring the titular Pokemon, two sets of damage counters, two deck boxes, a 2-player playmat and rulesheet, a PTCGO code card, and a guide for using the decks. 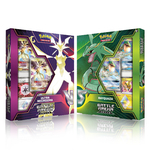 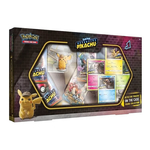 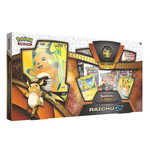 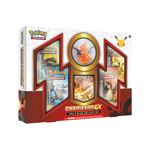 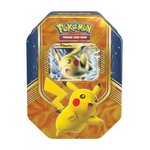 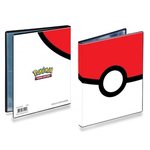 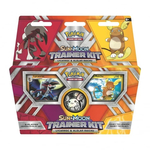 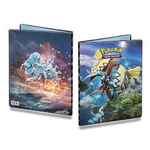