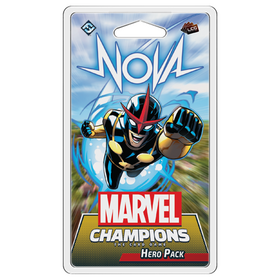 A boy, a helmet, and an intergalactic legacy! Sam Alexander isn’t just any teenager; he’s been recruited to the Nova Corps, the universe’s police force. And it’s his job to look after his family and his planet as the high-flying hero Nova!

This cosmic hero rockets into battle in this expansion pack, which introduces Nova as a new playable hero along with his fifteen signature cards. With a pre-built Aggression deck ready to play from the get-go, you’ll be able to tackle your enemies with Nova’s wildcard gameplay from the moment you open the box. With lots of uses for “wild” resources and some powerful, efficient event cards, Nova is a thrilling hero who can contribute to any team! 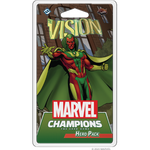 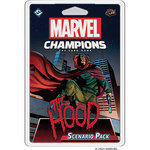 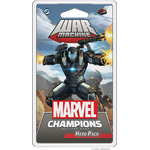 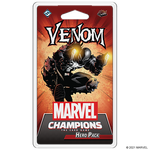 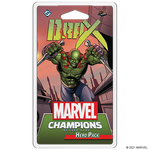 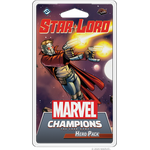 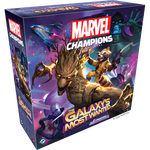 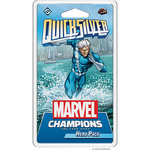 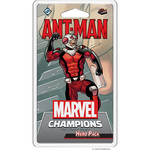 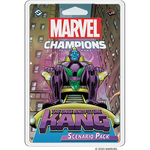 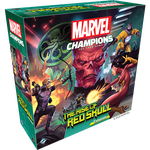 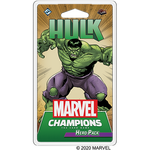 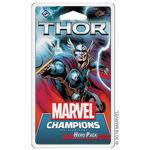 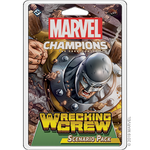 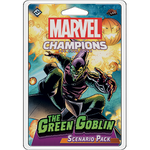 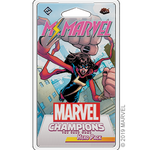 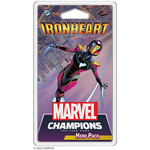 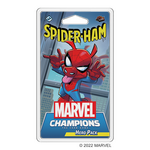 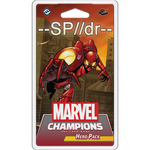