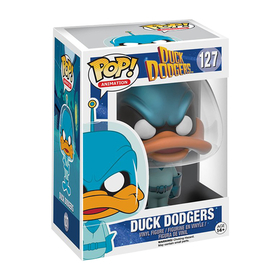 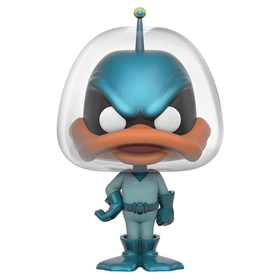 The Duck Dodgers cartoons started with the classic Chuck Jones directed, Duck Dodgers in the 24½th Century back in 1953, widely held to be one of the best Warner Bros. cartoons of all time. As well as perhaps Daffy Duck's best role it also introduced us to the wildly popular Marvin the Martian. The characters from that short have now gone on to appear in other cartoons and a full series. 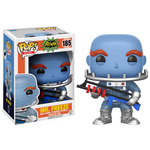 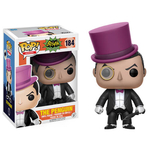 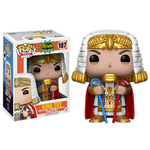 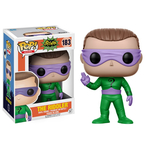 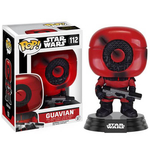 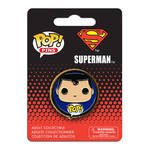 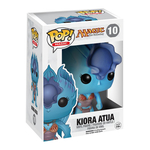 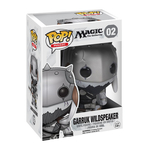 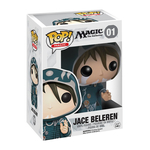 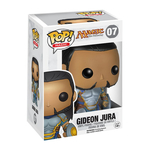 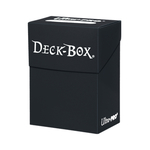 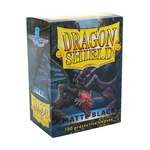 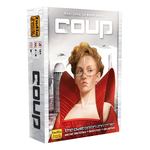 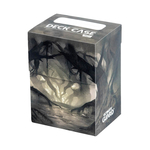