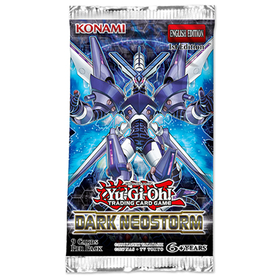 Forget about April showers, the real storm is brewing May 2nd, the official release date of Dark Neostorm, the last 100-card booster set of the 2018-2019 Dueling season. Each of the core booster sets this past season highlighted one of the main Special Summoning mechanics from previous eras of the game, and in Dark Neostorm it’s Xyz Summoning’s turn to shine!

Spearheading the return of Xyz Monsters are the Super Quantum mecha pilots! These heroes are joined by a mysterious masked Super Quantum pilot clad in white! This pilot has their own Super Quantal mecha that negates monster effects and can join up with other monsters to form a new Link Monster variation on Super Quantal Mech King Great Magnus. Meanwhile, all the major players in the battle over the World Legacies have gathered, and Armageddon is nigh! World Chalice, Krawler, Mekk-Knight, Crusadia, Orcust, and Guardragon all make an appearance in Dark Neostorm alongside a brand-new Knightmare that can wipe the field clean of Link Monsters! 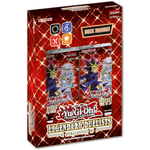 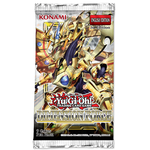 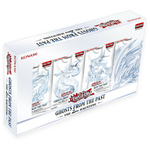 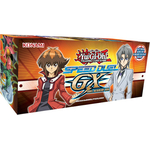 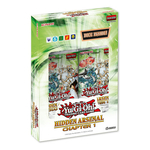 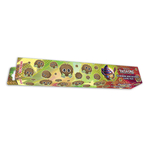 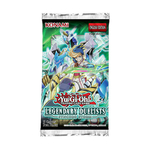 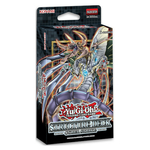 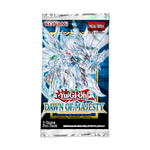 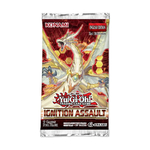 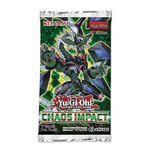 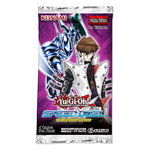 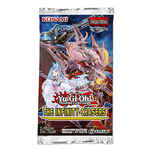 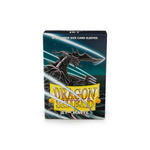 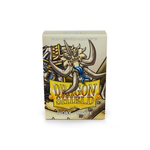 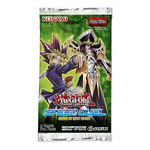 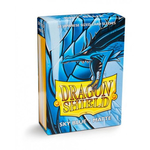 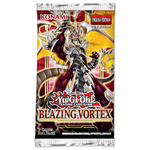 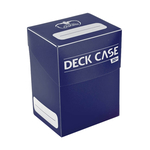 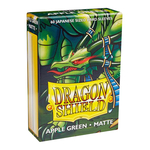 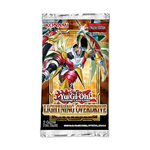 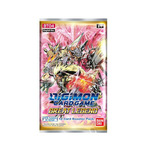 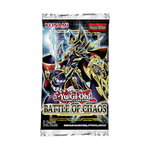 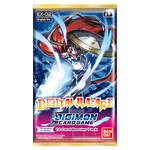